call for screenshots - By Yorik


jimmihenry wrote: ↑Tue Dec 21, 2021 9:58 pm Just the wing tips are not as they should be, i wish i would have the feature to pull multiple
profiles along multiple sweeps. Maybe next Christmas Santa will have a present code.

may be Curved Shapes WB could get your friend...

ifohancroft wrote: ↑Thu Nov 25, 2021 10:51 pm Any chance you can share the source (FreeCAD) file for it? I'd love to see how you've made it. Specially the animation and the cables.

The animation is made with Gimp, the images for the animation are made with a macro by Mario52 it is called SCREEN WIKI.
Here is the link for more information: https://wiki.freecadweb.org/Macro_Screen_Wiki. You can also use FreeCADs positioning
and the feature Save picture... (Tools -> Save picture...) to create the images, this is how i made the F22 animated GIF.

thanks for appreciate my little macro, for the animation you have also Macro_Rotate_To_Point principle you move/rotate the the object and save the complete coordinates step by step (move-save.. move.. save ....but time and precision) and after save the coordinate or create one macro (with many options) and run the macro

The wiring is made using several sketches, all with a simple circle. The sketches are raised to different heights and moved circular around the
Z- axis. To get the solid i used the Additive loft feature from the Part design workbench. You could do the cable using the Additive helix
feature. Make a sketch containing a circle and you are almost done. Everything here is the most simple procedure. I have added the
FreeCAD *.FCStd files to my GrabCAD page: https://grabcad.com/library/nema17-x-40-1 here application by drmacro (Sweep helix along a path) @mario52: Hey, i gave Macro_Rotate_To_Point a shot. I will have to invest some more time to figure it out, at least it
did rotate my object step by step by clicking the Apply button. I still have no clue how it will save images for a
animation? Well as i said i will have to have a better view at it.

@herbk: Thank you for the advise! I already have dropped down the Curved Shapes WB for my other project. Will
close the wing tip in near future using this tool, hopefully.

The image below shows a Willis MB wheel. Olive green seems to be a storage demanding colour. This file went way
over 1MB compared to most others i have uploaded. The animation has a weird effect, i am sure the tire and rim
move as one... Wait do they?

P.S.: To achieve the tire pattern i used the Map Mode to position a view sketches to each other, it was a blast! Really
satisfying. I spend more time making the rim than the tire. However dealing with my blueprints bit my butt again,
all the blueprints are not as accurate as i would like them to be! I ended up importing a photo to make a proper
model!

It looks like the effect to be seen in old movies, where often the wheels seem to turn slowly backwards. It occurs if the turning angle betweeen two images is near to the polar pattern angle - or a multiple of it.
A Sketcher Lecture with in-depth information is available in English, auf Deutsch, en français, en español.
Top

Hello, and a happy new year to all! Some time ago i stumbled over a DIY vice video on you tube, this one cached my interest
because it was so shiny red. It also was a slick simple design. The original called Fireball Tools DIY vice has some thrust bearings,
i did not include these... My model is not the one from Fireball Tool, i did not buy the plans, i don't provide the welds for joining
the sheet metal, my dimensions are not related to hardware you could purchase. The purpose of my model is to have a idea of
the design. You may wont to alter the model for your needs if you choose to make one of these for yourself.

You like the red colour but you don't wont to have it in your workshop for obvious reasons? Choose Reseda Green. The colour
i used for my showcase is "ROSSO CORSA" Italian racing history. Clolour code is HEX #D40000, RGB (212, 0, 0).

Worth mention the colours may very depending on the display you are looking at, i prefer a IPS panel... May be not truth due
new panel technology that is in development as you read this. 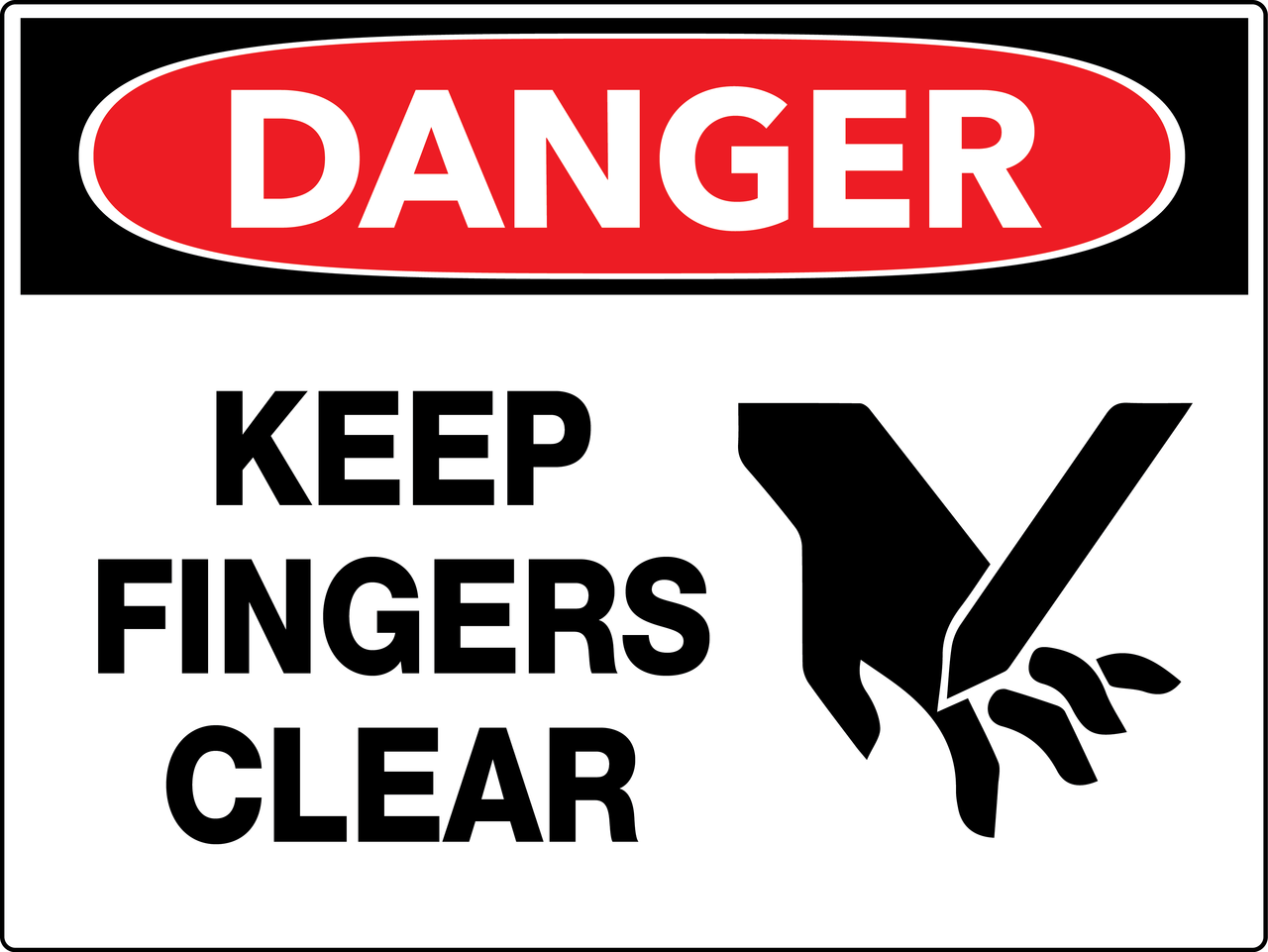 Hi, just thought it would be nice to have some more detail on my Orange Receiver model, in contrast to a solid block.
I'd like to add thickness and some headers, so i took a look at the KiCAD native3D library, but i didn't find any 2.54mm
double row right angle header CAD model and thickness did not work either. Well the receiver has been worked over
manually and the header still needs some additional petting.
To be precise i made 3 Header: Each 2.54mm pin header single, double and triple row as native FreeCAD model to cover
some pin header needs. I am still making the footprints, there are 40, the symbols and the rest of the models as KiCAD
files. The triple row 90° header can by downloaded already. With a view clicks, cloning to be more specific you can
create a horizontal 90 degree pin header with 3 rows and as many pins as your confuser has RAM to spare.

P.S.: If you change the model do not forget to refine the last feature on the pins, otherwise you pins will look like these
running in circle in the image


jimmihenry wrote: ↑Mon Dec 27, 2021 4:12 am @mario52: Hey, i gave Macro_Rotate_To_Point a shot. I will have to invest some more time to figure it out, at least it
did rotate my object step by step by clicking the Apply button. I still have no clue how it will save images for a
animation? Well as i said i will have to have a better view at it.

rotate to point can save coordinates (x,y,z) in a file or the complete Placement of the objects in a macro (check Macro and Save) for create one animation (not image ! but i adding this later) the macro created must work with the original file .FCStd

run the macro with combination of ScreenTogif (Windows) for save Gif animated (the macro have options step by step, reverse, increase...)

you choice also the screen dimension,

for create a Gif animate with the images saved, you must use Gimp or ScreenTogif (Windows) sorry !

A tiny update to my header, well a 40 pin header is maybe not that tiny. I made a hole platoon 40 models 1 to 40 pin, taking
advantage of cloning, all there was to do was to position the pin column. The use of the "part" (Std_part) made KiCADsetup tool
very happy. And all the footprints stand to attention already

Would like to make a update on a model i already have presented to complement the accuracy of the "perspective" view!
To do so i added a image of the Arcade- Pinball Joystick made according to the CAD model. The similarity is outstanding.
The twenty button joystick is a simple but effective design. It can be made using a drill, some forstner bits and some wood
glue. This is a special build to suit arcade and virtual pinball machines.

Virtual pinball is a remake of a real pinball machine on a computer. A virtual pinball cabin is made of 2 displays, mostly
2 LCD TV's, a computer some relais to mimic the solenoids. Tilt switches are realized with accelerometer IC's and so on...
you get the idea. The Emulator itself is driven by the EEPROM dumps called ROMs from real pinball machines, the
hardware is simulated on the computer. The simulation has been taken so far that is difficult to recognize a virtual
pin ball from a real one looking at screenshots. Other virtual pinball machines are so advanced they simulate the 3D
view of the table using cameras and face recognition, something like rotating a 3D model in CAD. Only your head is
the mouse, kind of.

There is a huge community preserving the ROMs and making lost and very rare pinball machines accessible via
virtualization to enthusiast and those who are interested. Every thing is free from the data base: https://www.ipdb.org
To all the remodelled tables and the software that serves as a editor and emulator. It is really worth to visit the
Virtual Pinball Forum: https://www.vpforums.org/

Model is uploaded on GrabCAD, follow the link to have a detailed view. Once in the 3D viewer you can
explode the model and a look at the components like springs and other internals of the button for example.
https://grabcad.com/library/arcade-pinball-joystick-1 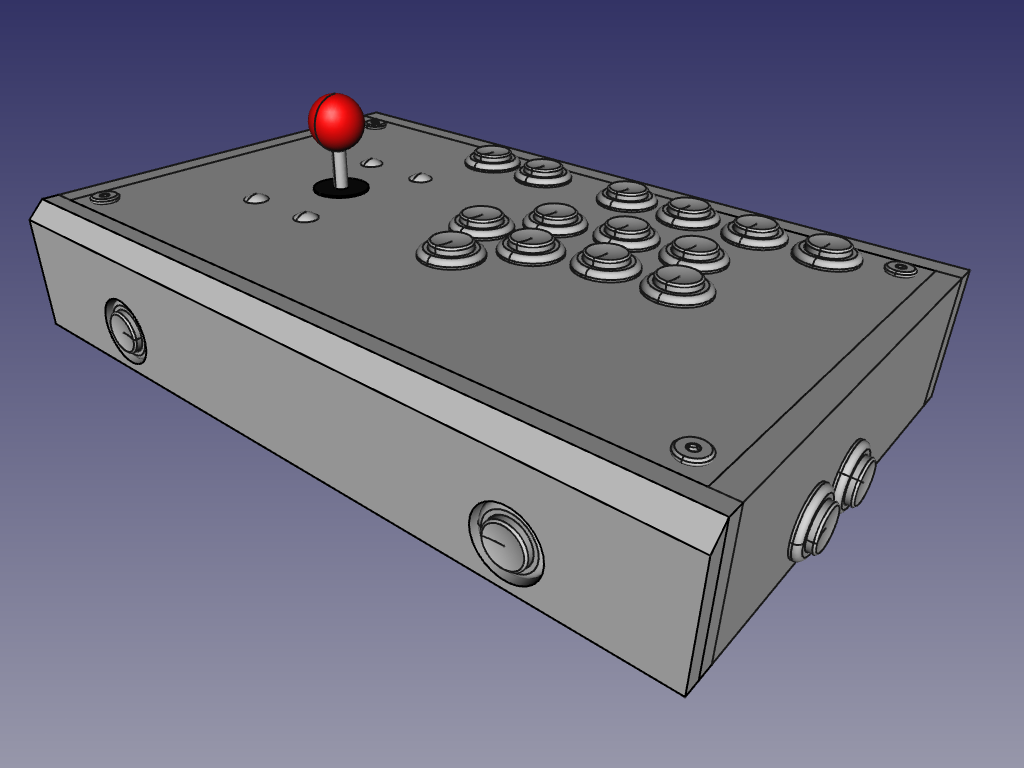 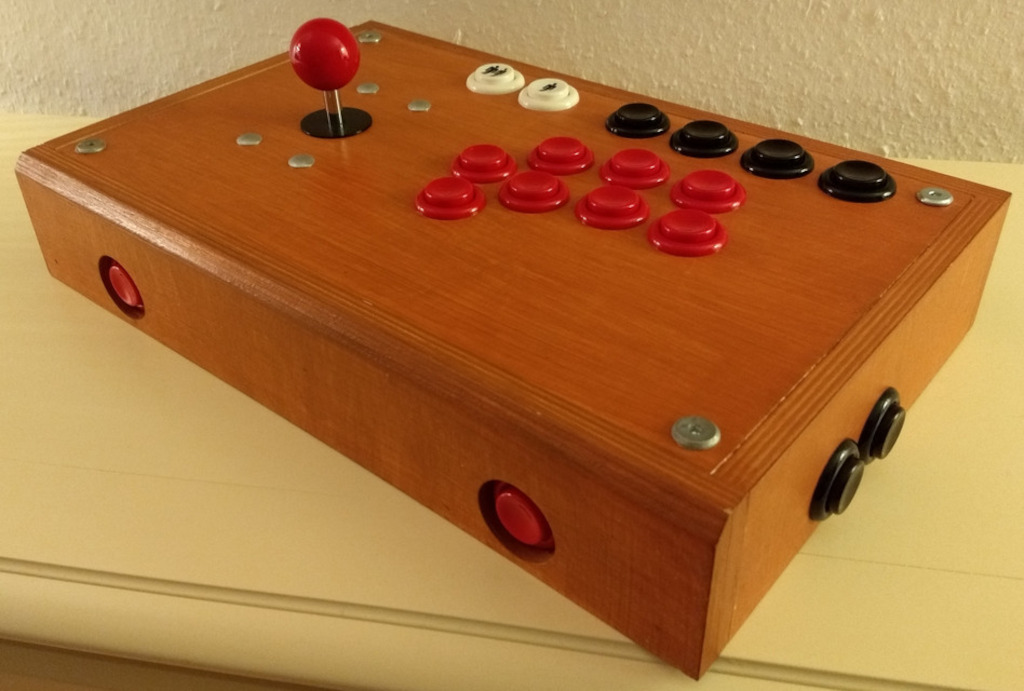 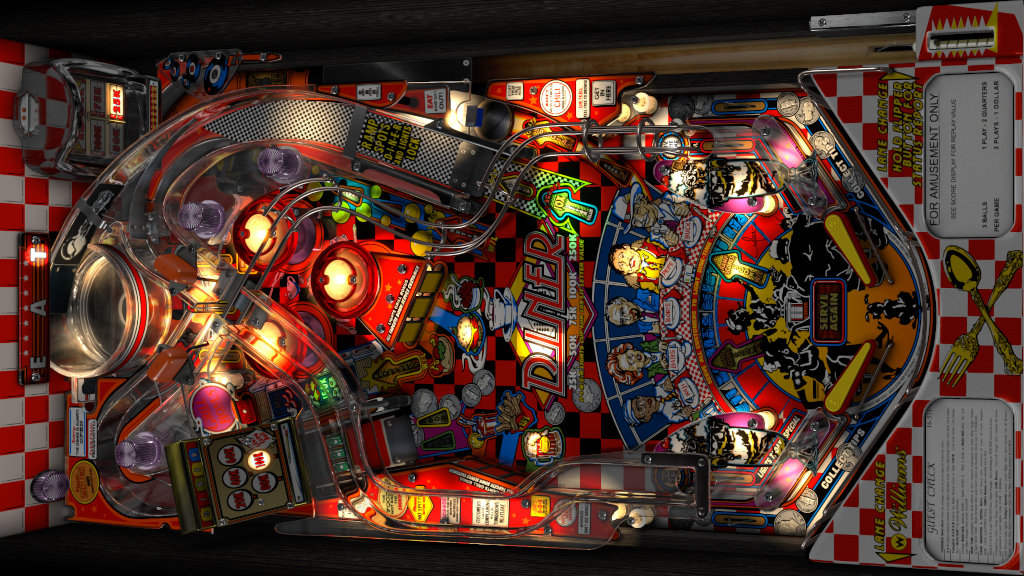